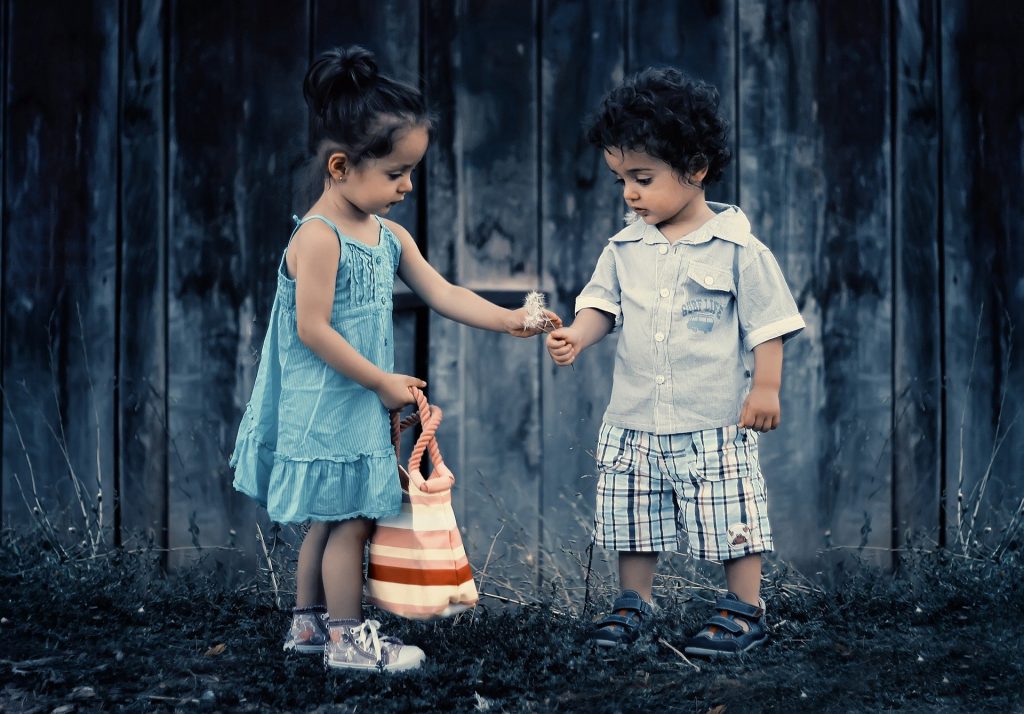 Nurture young minds through Character,Strengths and Virtues.As parents, one of our primary duties is to inculcate in our children the right attitude to become a self-confident, poised, competent and responsible individual.

Raising a happy, well-adjusted and successful child is every parent’s dream.

DECISION FOR KIDS – AN EDUCATIONAL SKILL

Why should we focus on building the Character, Strengths and Virtues of a child?

A strong character is formed when habitual and permanent attitudes are integrated into one’s personality. Once they are internalized, these fundamental strengths ingrained in the character will form the basis by which someone approaches life and all the related circumstances. These habits and attitudes have been called by the name virtues, faith, honesty, hope, justice, prudence, fortitude, temperance, and transcendence. They are not acquired easily or naturally. No one is certainly born with them. If children don’t learn these strengths from their parents or while they’re in school, they usually grow up without them. They risk having gaps in their emotional intelligence and character development. Their character formation is dependent on the good habits they see and emulate. Emotional intelligence or the ability to put oneself in someone else’s shoes and consider their feelings and thoughts is one of the most crucial traits in character development. To encourage empathy in your child, encourage them to talk about their feelings.

Given their critical importance, it’s never too early for parents or teachers to start educating their children in the virtues and how to live them. Through our skill, young minds are educated and taught how to practice values, virtues and develop positive traits of character, such as integrity, attitudes, virtues like honesty, helping mentality and so on. As many parents or teachers have been able to prove, by the time children reach their teenage years, the battle for character formation has largely been fought and its outcome long determined by early efforts. Through the DECISION FOR KIDS skill, our imperative is to catch the kids while they are still young, teachable and moldable.