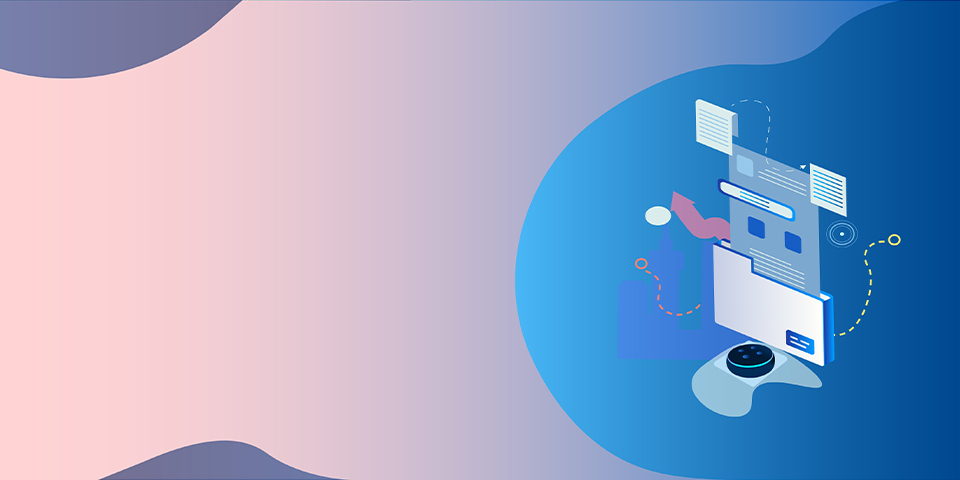 Potholes are a perennial problem lurking the streets of American cities. It costs motor vehicle drivers a fortune to repair damages made to the tires, suspension, and alignment. Multiple American cities are going through a serious pothole crisis but these 10 cities have it worse. Philadelphia, Baton Rouge, Denver, Bridgeport, Seattle, New York, Cleveland, Honolulu, Milwaukee, and San Francisco are at the tipping point.

Practically there is no permanent solution to the cause. But what we can do is improve the efficiency of solving the problem through civic engagement. And that can be done using an effective method of reporting the problem.

Traditional means of reporting a pothole require us to call up local authorities and reporting it to them. But in no way does this approach alert the citizens about the issue. That is where VOGO Voice’s new Alexa “My Roads” skill comes into play. It is the easiest and the most efficient method to update road maintenance authorities about the poor conditions of the road. Anyone with an Alexa device can do it with a single command. As opposed to visiting websites or calling 311 for reporting the problem, this information is directly relayed to the authorities and the citizens by effectively registering the report in a central database.

The skill updates the user on the location and number of reported potholes through a map and makes them aware of that.

Here is how you can enable the skill on your Alexa device:

Say “Enable My Roads” to get started on Alexa.

Users can report an issue by using the following commands:

The ultimate aim of the skill is to empower common citizens to play a role in problem-solving and decision making. This skill makes people aware of the reported potholes so that they can plan their routes efficiently.

LEARN MORE ABOUT MY ROADS APP

Alexa, Open My Roads
Alexa, ask My Roads to report a pothole

Explore a better way to tackle and manage the pothole crisis as a citizen. Bid goodbye to unfriendly interfaces, as VOGO Voice has created a unique voice app to help you report potholes hassle-free and hands-free. All you have to do is enable the My Roads Skill and ask Alexa to report a pothole. You will have the ability to answer a few details about the pothole during the process of reporting and just like that cities use new data to work within their efforts to identify the quality of their roads.

With My Roads app, you can do more than just report a pothole. You can retrieve stats on the total number of potholes reported so far as well as fetch your individual reports using the command, “Alexa, ask My Roads to tell me my reports today/yesterday/this week/this month/this year or a specific date”.

Reporting a pothole is now possible with a single command. No more visiting websites or calling 311 to submit a report. VOGO Voice has designed the My Roads skill to help users do their part in raising awareness about the roads they use.

After you enable the skill, here are a few ways to get started:

By enabling the My Roads skill, it can be accessed on all your Alexa devices.